3: Cosmic Map: How many Universes?

Normally this exercise would be extended only to sci-fi writers who set their narratives in space, but the genre of cosmic fantasy may take place heavily in the stars and planetside.

If you do want a solar system map/chart, it will do no harm, and may even furnish some details that a global planetary map does not address.

Imposing stellar calendars, astrotheology, ground to sky stellar geodetic alignments of structures or light, and of course the layout of temple compounds based on rare events occurring annually or once every century/millennia. This adds to an already rich story setting, and inspires what might be any number of chapters or concepts therein. 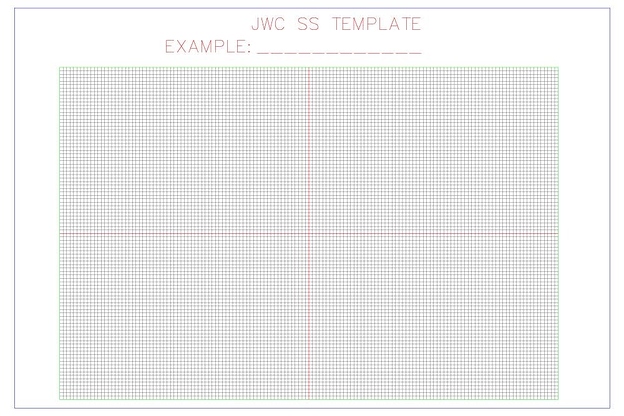 Set up your inner/outer/exo along with an orbit of livable habitation. (goldilocks zone)

Once you have these pieces of data, design your star system, and make sure that it has regularity and irregularity in its cycles.

Stable orbits must dominate, with the occasional wolf body or cyclical visitor, as well as a measurable duration between visits.

Here are some example solar systems for the purposes of inspiration…

The story setting for Malathoria vol 1, for sale on Kindle. 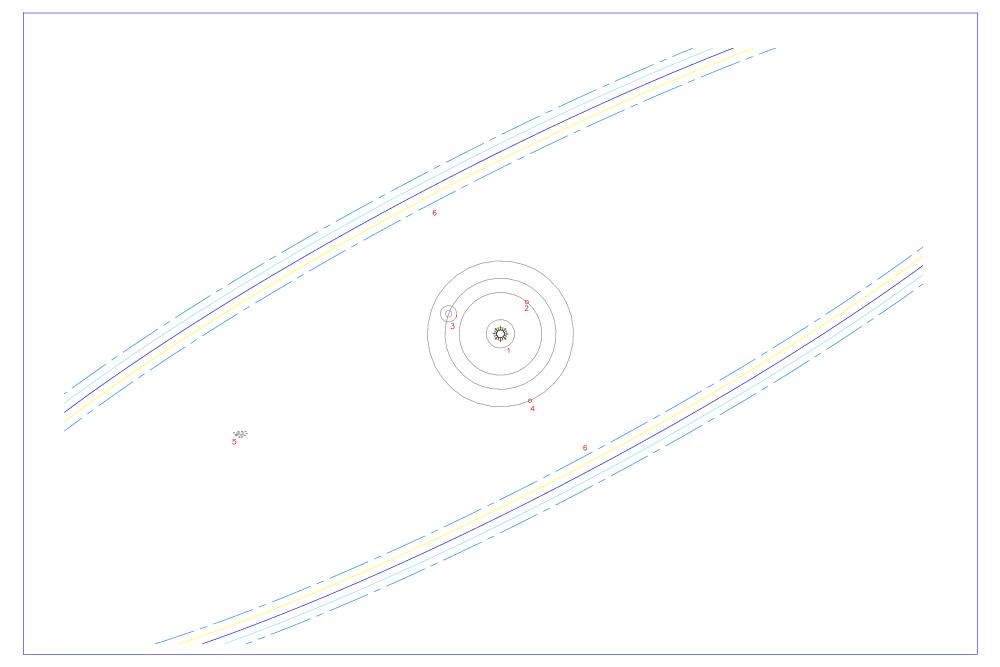 The Sol star is a typical yellow sun, with some slight versions to its outer system. The Sol Verge system gets its name from the verge phenomenon which is represented by that set of lines at the graphic’s edge. They are a field of enchanted partials which blocks all scans within the star system, and so make an energetic barrier against probes. You have to pass through the verge in order to get readings within.

This makes for a very specific kind of star system with a preexisting condition revolving around detection. At first glance the scans of the outside of the verge read like a very unstable nebula, but if you scan closer with a veritable field the differences emerge. Few who are not looking for this system will find it, because it is itself surrounded by other gas clouds of varying compositions. Such factors make this star extremely dicey from the outside, so much so that even most explorers would need to access it.

At the outskirts of the system just before the cloud space of the verge crushes in, there sits non-planetary station 5. Number 5 represented the Dead Fleet, a grouping of starships which is de-energized and floating free. It is speculated that the dead fleet was the accompaniment of the Zoetic terraforming machine and that whatever crashed the flagship caused the group to become de-powered. So you see, that with just the slightest bit of stellar mystery, a whole aspect of a story setting or a mythic origin can be suggested, and later such may be explored by the writer. 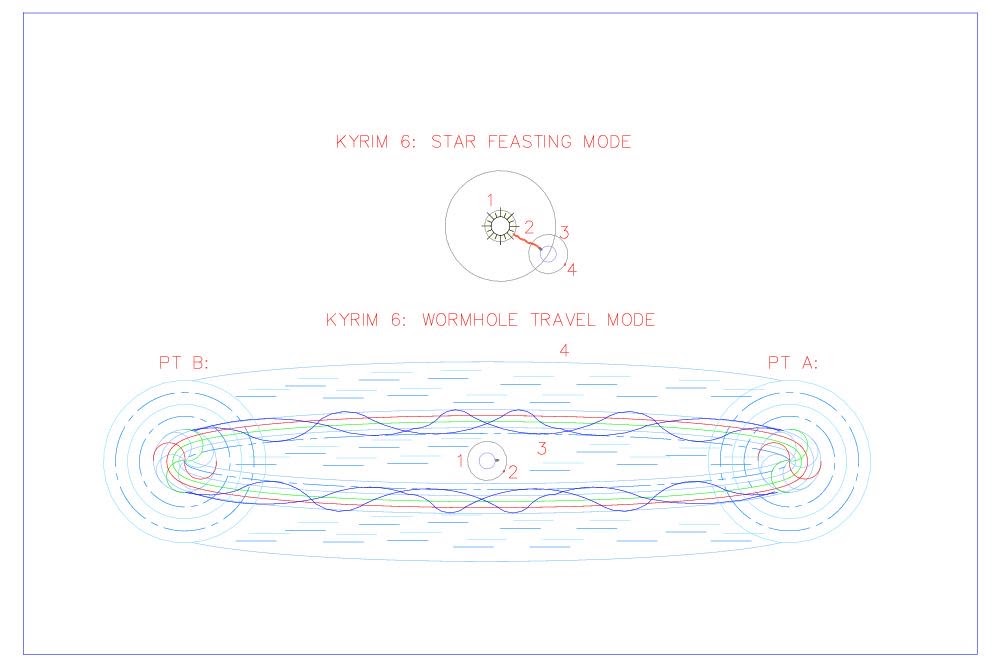 Kyrim6 is a living planet who apparently had six siblings, and is populated by a race of surface-dwelling organisms. They have a constantly shifting sun because Kyrim6 is want to wander and feast on various stars. Its appetites draw it to and fro throughout the universe of its origins. Using its feed energy Kyrim6 initiates a wormhole event through which it passes, thereby going from star to star along its ceaseless journey. So it’s sunlight shifts from day to day, and there is a “wormhole night,” causing the surface world to see great extremes of temperature and radiation. This has caused all life on Kyrim6’s surface to be just as extreme, exhibiting strong survivalism as well as several potent design / evolutionary features.

It can not be said that Kyrim6 does not have sufficient atmosphere and or magnetosphere to shield its own surface, and in fact, it has very powerful planetology all around, though it is not strictly speaking in the habit of worrying for its Kyroges. Having created them to be tough, and being linked with them on a telepathic level, the Kyroges of Kyrim6 are always informed of what sort of day or night they will be facing. Stellar weather and climate are ever-shifting, yet the high energy diet of Kyrim6 serves to provide for itself and what Kyroges need for the most part. There is an abundance of vegetation and animal life, enough where despite all potential volatility does little to bring extinction.

The Ezzel / Ozzel system is a binary star system whose primary and secondary suns orbit each other and interpose their orbital planes into common space during rare conjunctions and or cycles of planetary catastrophe. There are many factors that might give rise to such events, and they should be measured and meditated on so that the deep time of your own parallel setting can be reckoned. 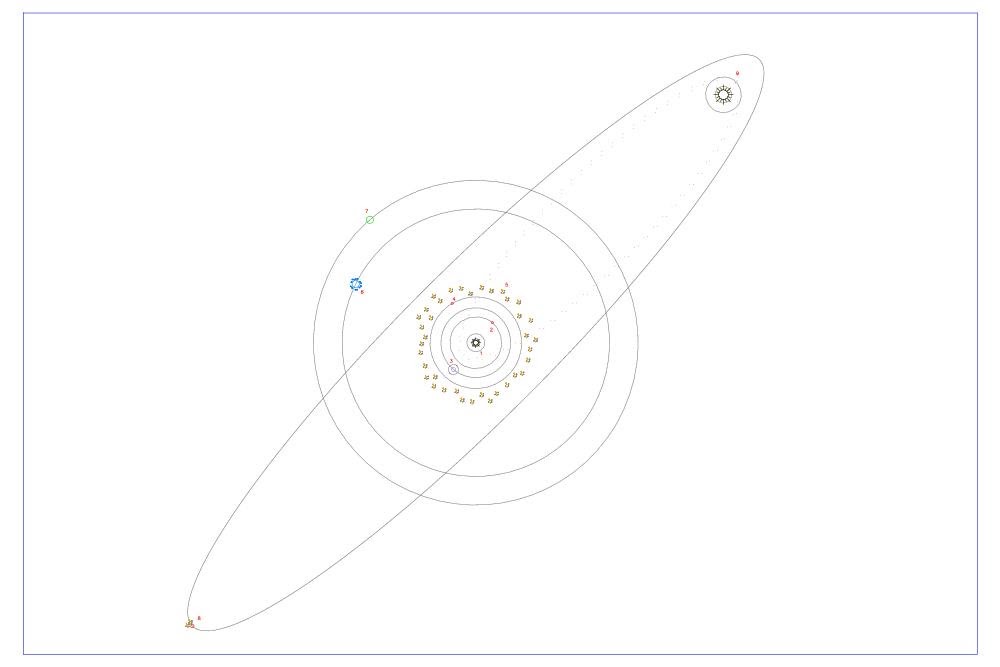 Exo = having no orbital relation

Create a solar system for the home world in which your story setting is framed. Use our examples for inspiration and planetology research to inform your own project.